Outside specialists for ophthalmology

An external agency will bring eye specialists from around New Zealand to Dunedin to tackle abacklog of 768 patients with “significantly overdue” appointments.

The initiative is one of Southern District Health Board’s responses to a Health and Disability Commissioner report which slated its handling of ophthalmology patients.

The report on the treatment of Koby Brown, a Mataura man who lost the sight in one eye due to follow-up appointments being delayed, found untrained administration staff were asked to prioritise cases, and then given no guidance.

“Delays became normalised and as a result SDHB tolerated a situation that put patients at risk.”

The out-of-town specialists will hold weekend clinics which SDHB hopes will clear chronic waitlisted patients by the end of the year.

“Our acuity report [will] monitors this, to ensure the patients at greatest need are prioritised,” SDHB specialist services director Patrick Ng said. 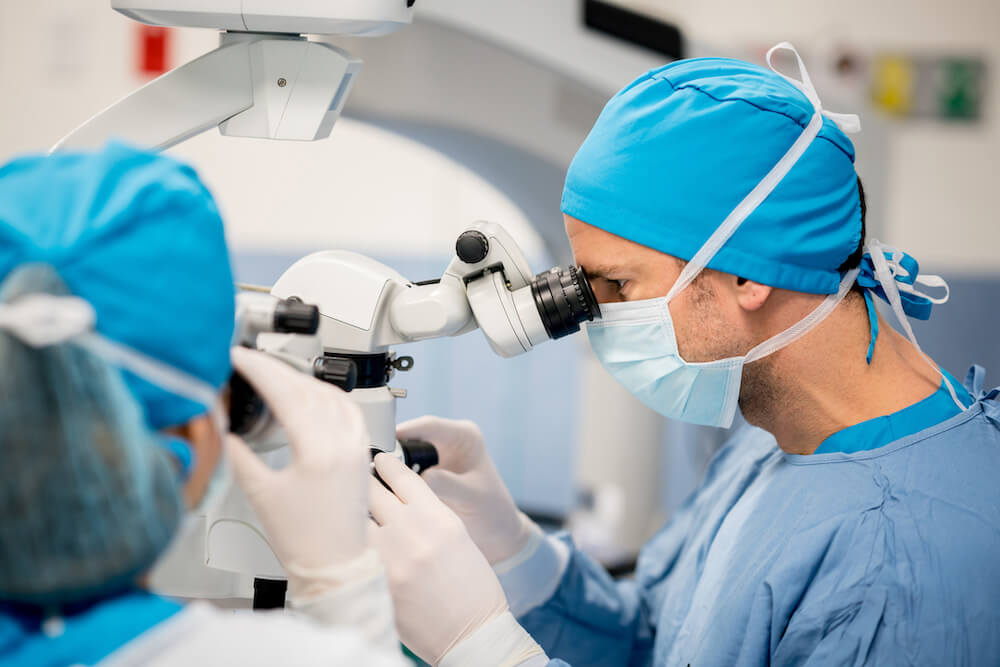 “We currently have a casual orthoptist, and orthoptic care is also being provided by consultants, while we recruit for a permanent staff member,” Mr Ng said.

SDHB has one half-time ophthalmology position vacant, a senior academic post recruited by the university with input from the DHB.

That role has been covered by locums, Mr Ng said.

Before the HDC report, the SDHB’s ophthalmology service was externally reviewed.SDHB had either implemented or made progress on most of its recommendations, including hiring more staff, buying more equipment and changing its referrals system, Mr Ng said.

“We also need to finalise the configuration of the service so that we can cope with ongoing volume growth without having to depend on external providers, and we will need to periodically re-assess the service as we are projecting that demand for follow-up appointments will continue to increase.”

Meanwhile, a law lecturer said Mr Brown’s legal options against the SDHB might not be exhausted, although several hurdles needed to be cleared.

“This is sometimes seen as the trade-off for usually not having to prove fault to get compensation from ACC.”

However, Mr Brown could sue for exemplary damages, although these were rarely awarded, Dr Connell said.

“First, the person must have suffered a civil wrong, like negligence.

“Second, there needs to be conscious wrongdoing — some kind of awareness of a risk was being taken — and that can be quite hard to show, even though there’s room for argument about how you work out what a legal person like a DHB knew.

“Third, the wrongdoing has to be outrageous — so morally blameworthy that it is justified for a court to take the unusual step of awarding damages for the purpose of punishing the wrongdoer and signalling stern disapprove for their conduct on behalf of society.”

An example of a recent exemplary damages claim was Mount Wellington RSA attack survivor Susan Couch’s claim against the Department of Corrections.

However, that was settled before going to trial.